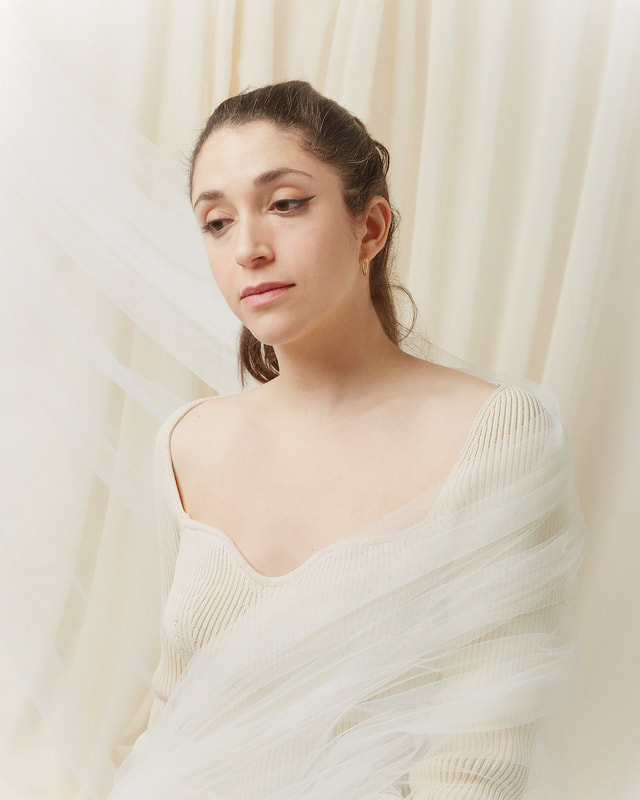 In addition to scoring Prano Bailey-Bond’s debut feature "Censor", Emilie has created the original scores for Harry Wootliff’s 2018 BAFTA-nominated debut feature "Only You", WWII feature "The Forgotten Battle" (dir.Matthijs van Heijningen Jr.) which will receive an international release on Netflix in 2021, and the critically acclaimed "Rocks" directed by Sarah Gavron.

As a live performer, she has played the Barbican, Tallinn Music Week, Brighton Festival and the Union Chapel. In 2017, she was commissioned by The London Contemporary Orchestra to write a piece for small string ensemble and live electronics, which received a premiere during the 2017 BBC Proms at The Tanks at Tate Modern.